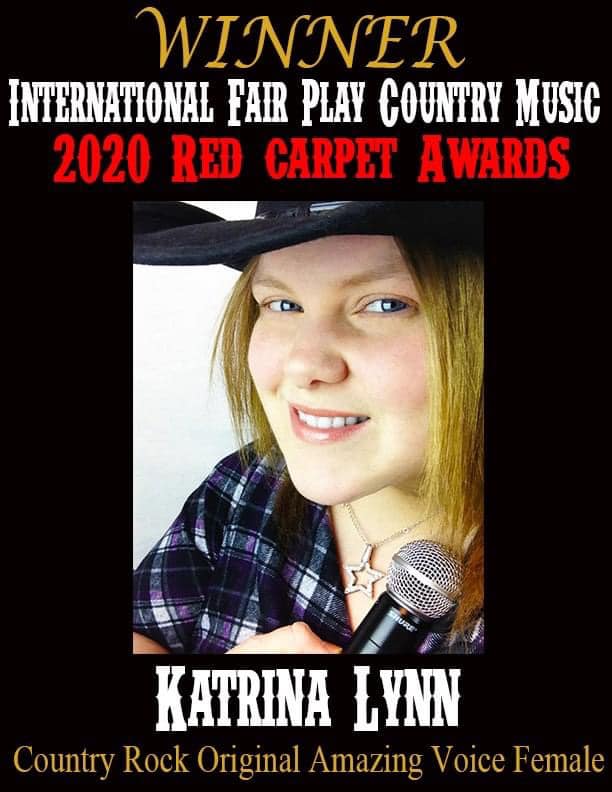 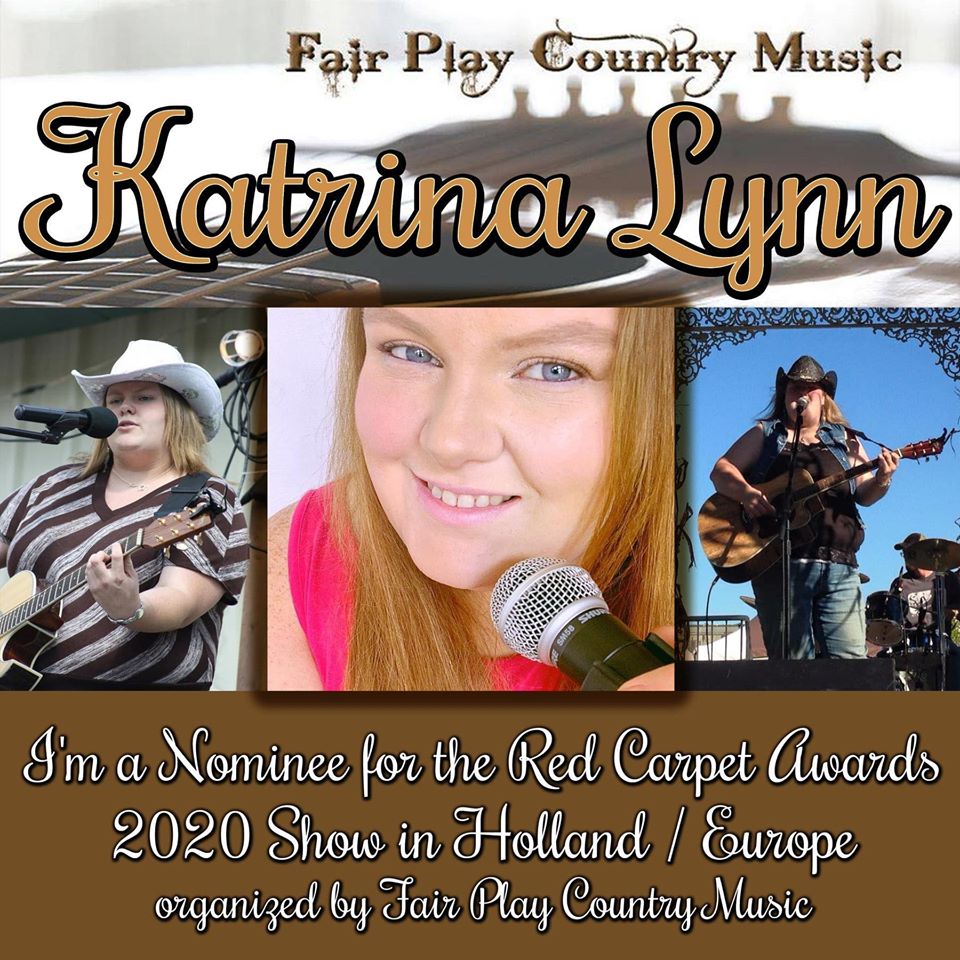 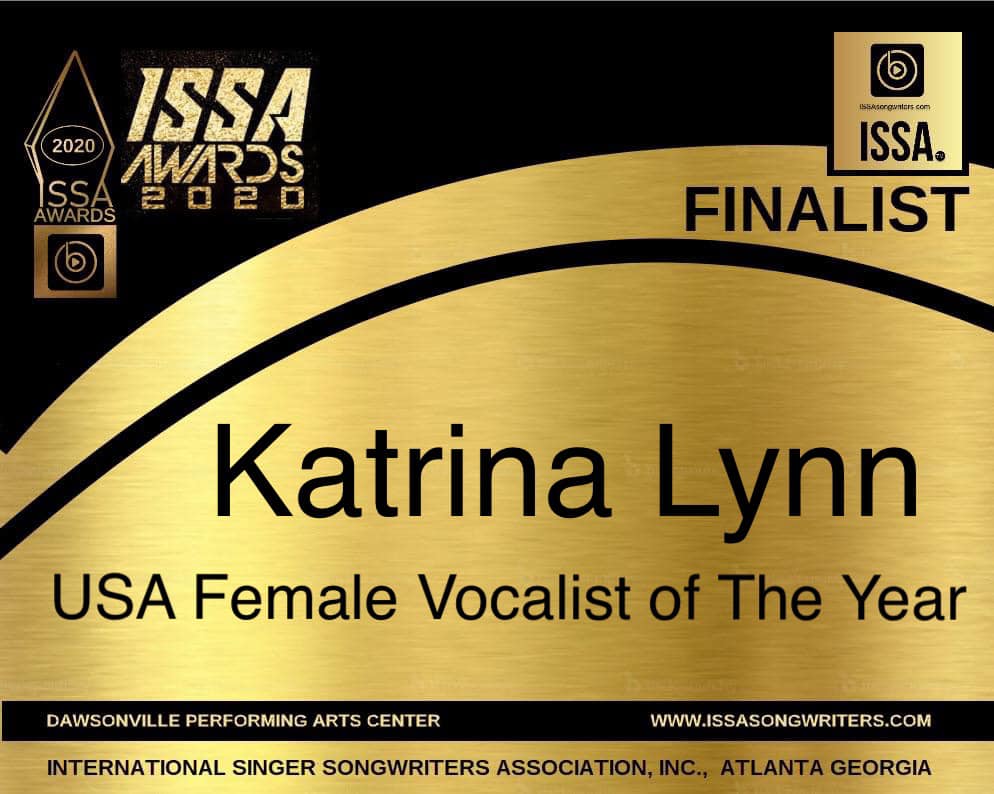 Entertainment in The Smokies with Katrina Lynn
27 views - 0 comments 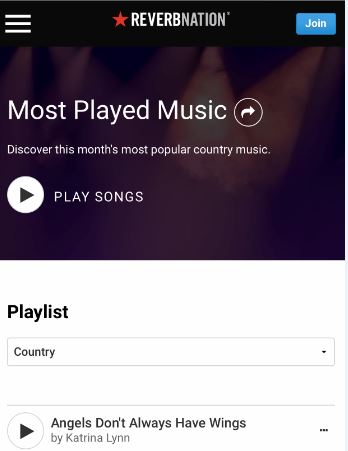 Katrina will be the star of one of Music Talks shows this September 4th, 2019! Catch her interview and performance on Armstrong TV@ 6pm-7pm! 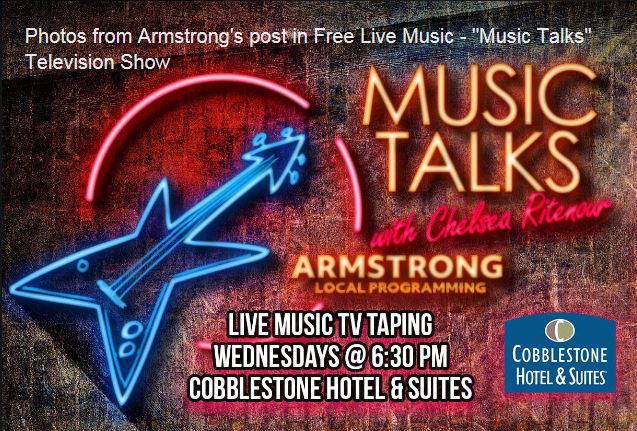 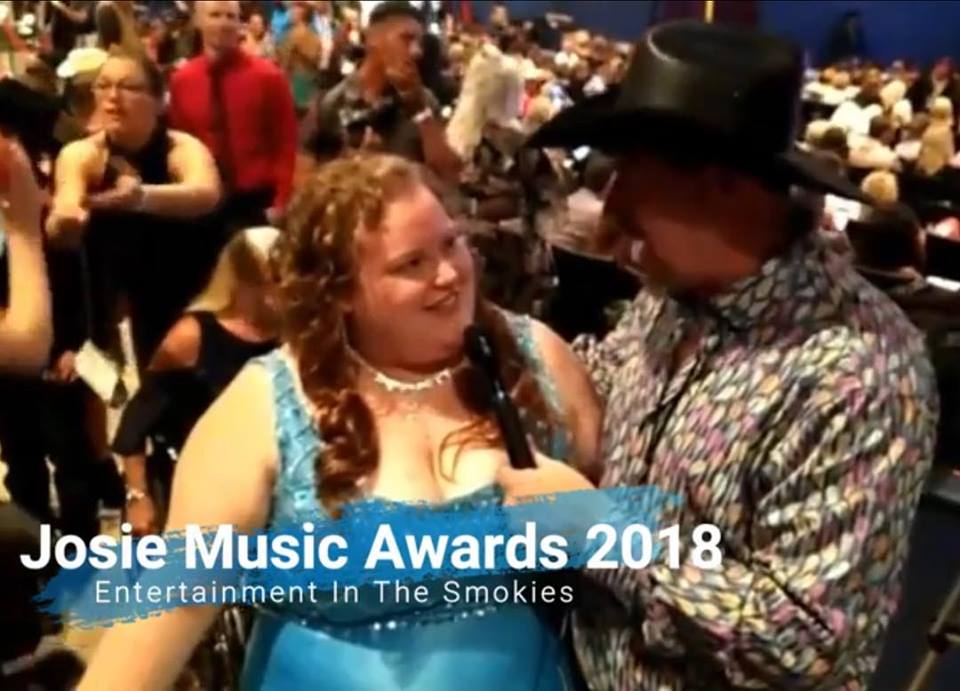 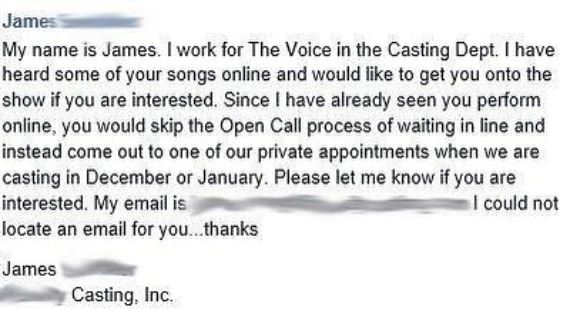 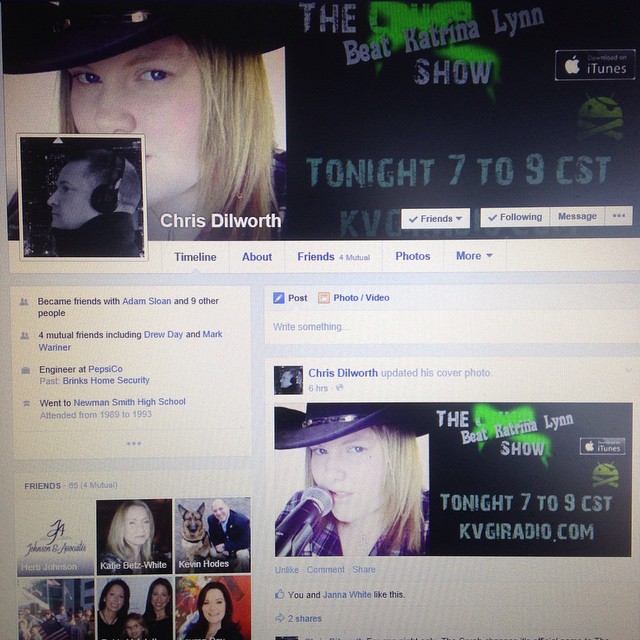 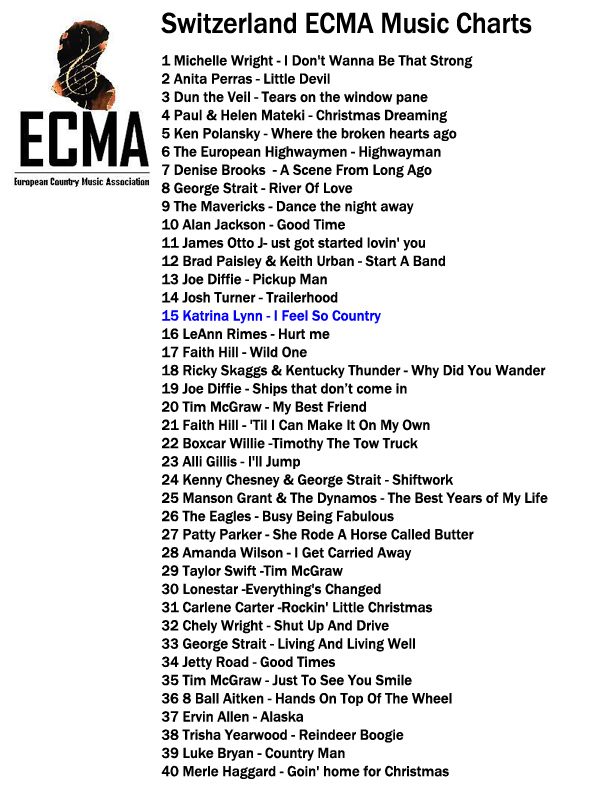 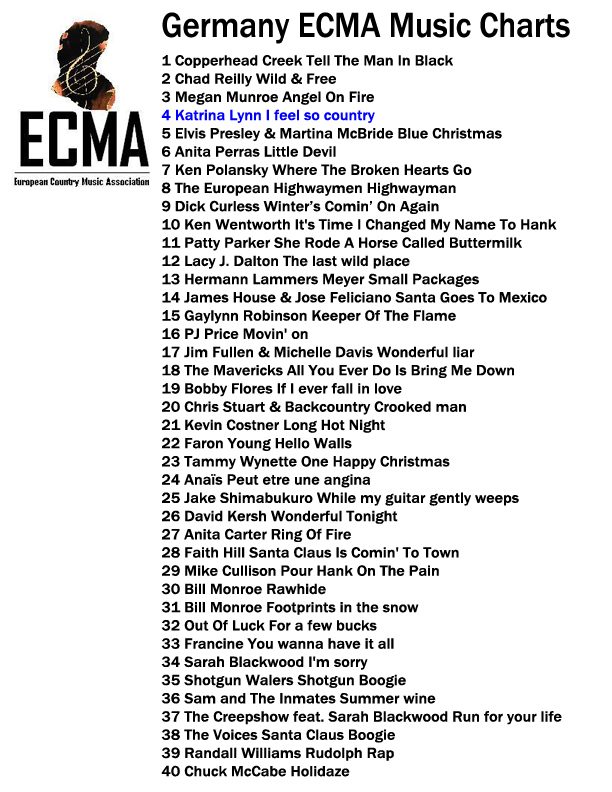 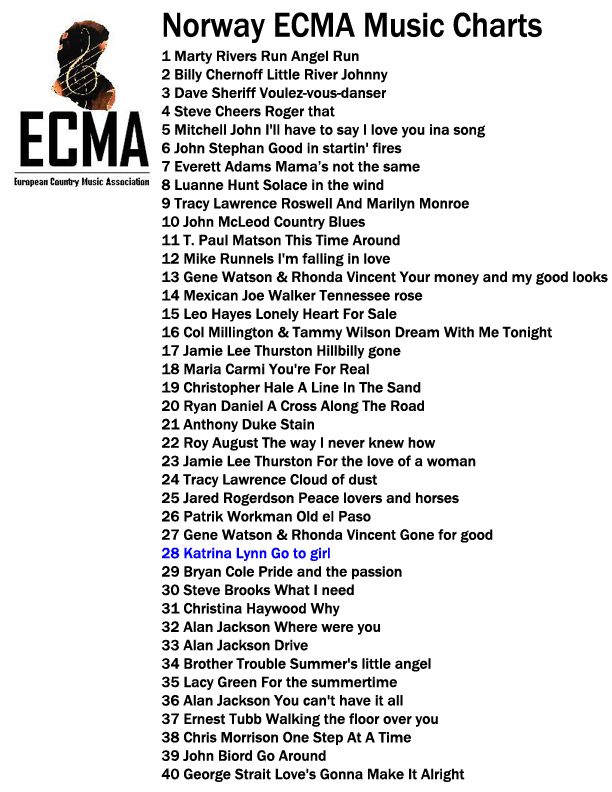 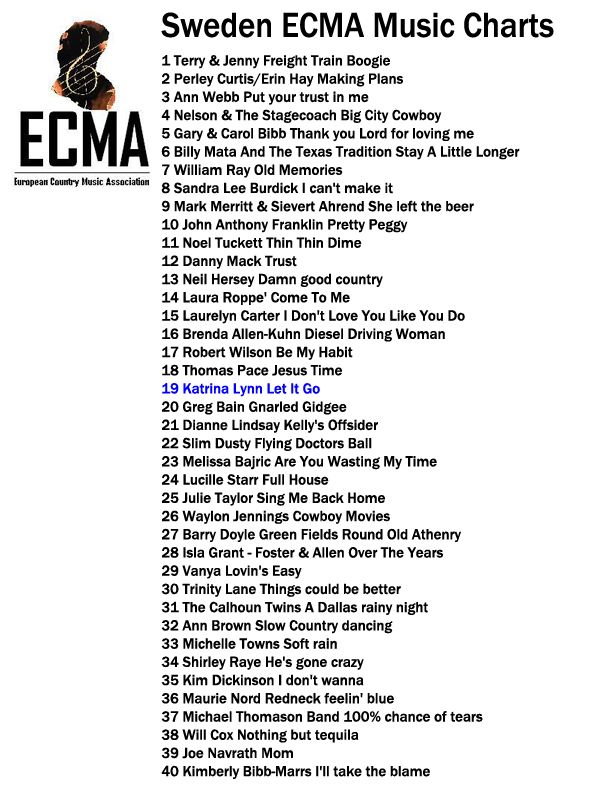 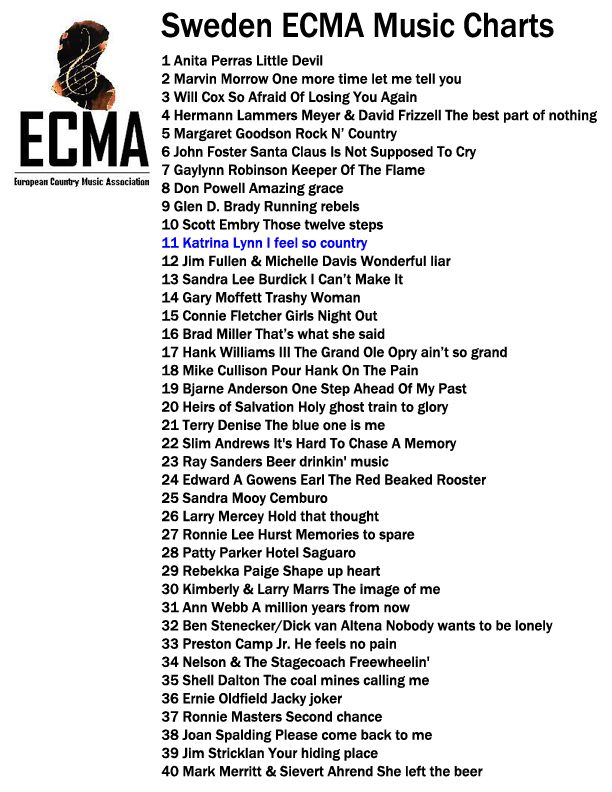